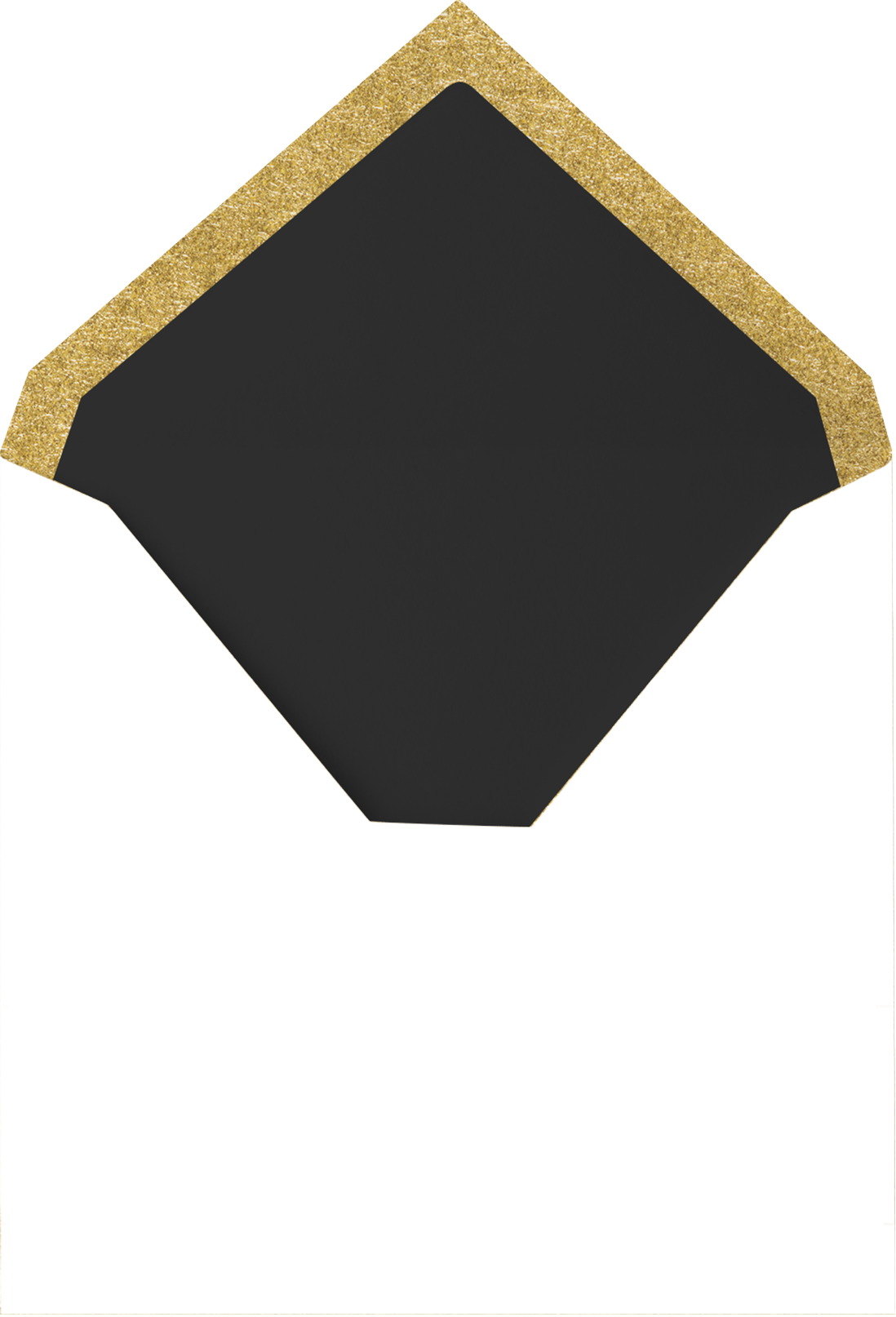 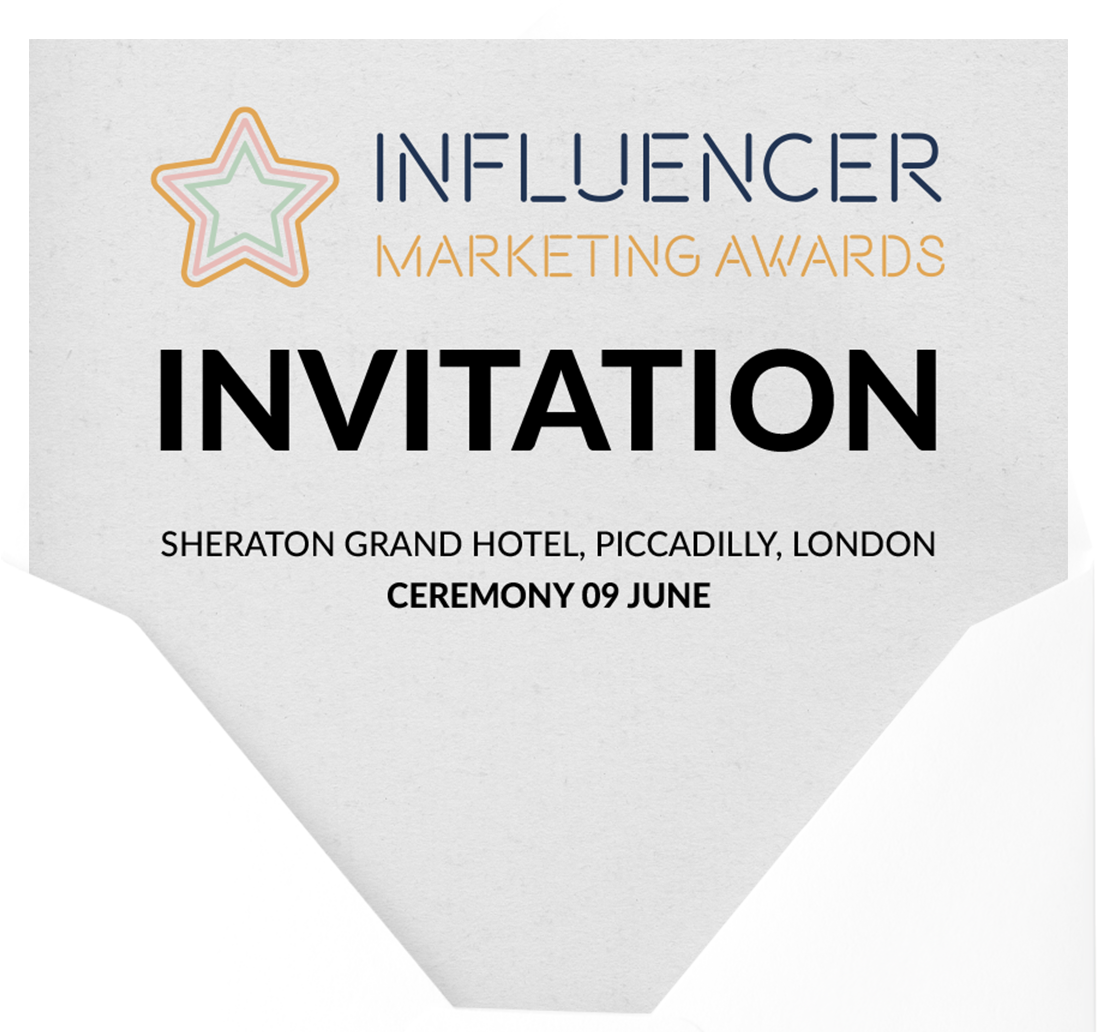 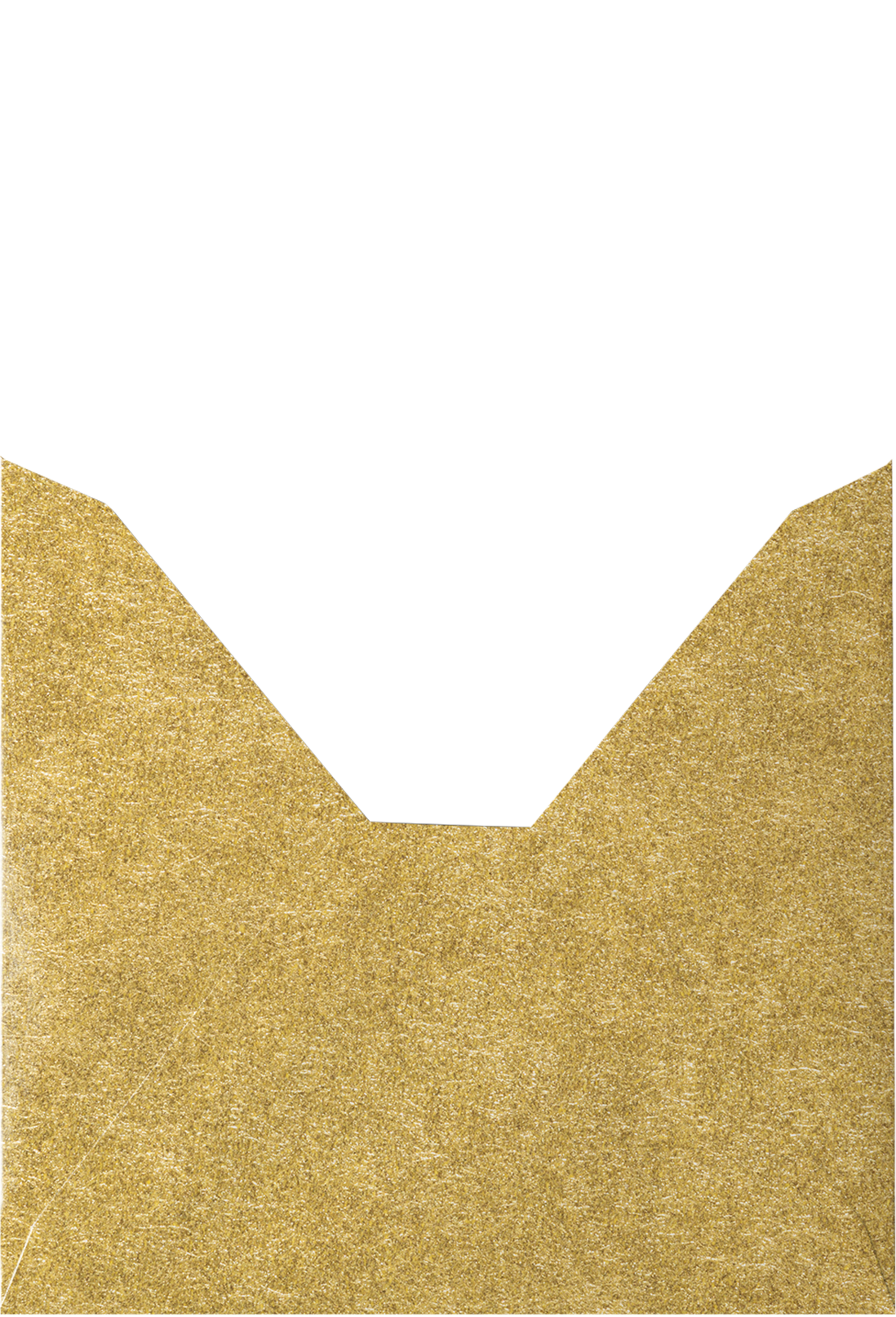 Entry is by guestlist on the door – there will be no physical tickets. 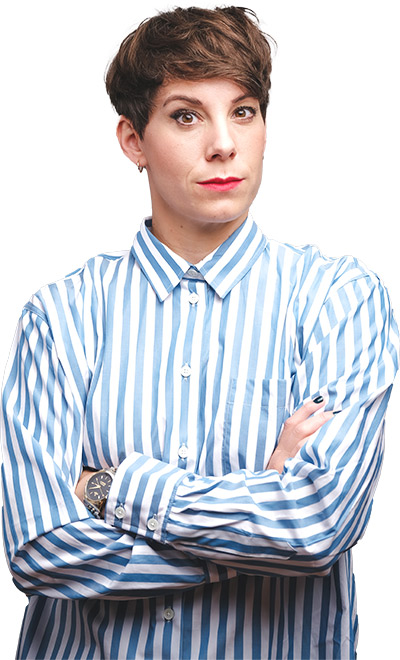 Multi-award nominated comedian Suzi Ruffell has appeared on numerous TV shows such as Live At The Apollo, Mock The Week, The Jonathan Ross Show, Dating No Filter, Channel Hopping with Jon Richardson, Alan Davies: As Yet Untitled, The Last Leg, Womanhood and There’s Something About Movies to name but a few. She was nominated for Outstanding Female Comedy Entertainment Performance in the National Comedy Awards for her hosting duties on Comedy Central’s Yesterday, Today & The Day Before in 2021.

A regular on BBC Radio 4 shows including The News Quiz and The Now Show, Ruffell also co-hosts the hit podcast Like Minded Friends with Tom Allen. 2020 saw Suzi launch her own hit podcast series, OUT with Suzi Ruffell, now in its fourth series.

If you need more information about the night, or your booking, get in touch with our events team:

Drop Us an Email